Posted on May 14, 2019 by mikethemadbiologist 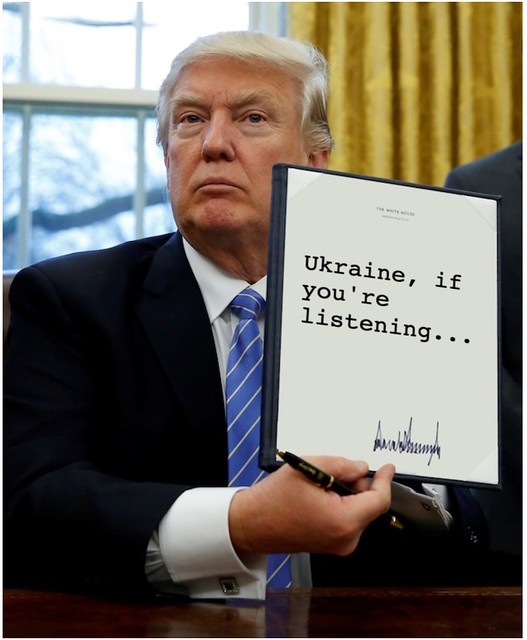 Silicon Valley startup uBiome raised $105 million on the promise of exploring a ‘forgotten organ.’ After an FBI raid, ex-employees say it cut corners in its quest for growth.
The Evidence Is Strong: Air Pollution Seems to Cause Dementia
Jim Fowler, intrepid host of ‘Wild Kingdom’ nature series, dies at 89
Superbug infections in 17 states linked to weight loss surgeries in Mexico
An Afternoon with Robert F. Kennedy Jr. and the Texas Anti-Vaccine Movement: Kennedy’s presentation to vaccine activists at the Capitol was a master class in how to turn fears toward a dangerous cause.

Why You Should Back the Sanders/AOC Plan to Cap Credit Card Interest Rates at 15%, Re-Launch the Postal Savings Bank
The Scary Noisy City
ON BIDEN, ARE TRUMPERS FIGHTING THE LAST WAR?
Why Charter School Proponents Have Lost Many of the Democrats Who Once Supported Them
A conservative Christian group is pushing Bible classes in public schools nationwide — and it’s working
The mess that is elite college admissions, explained by a former dean
The big unanswered question at the core of Trump’s corruption
If This Is a Constitutional Crisis, Act Like It
Jack Evans scandal in D.C. has sparked a petition drive for stronger ethics laws
Will DC’s budget cater to people who own four cars?
Why Democrats should open an impeachment inquiry
Trump is already colluding with a foreign government to get reelected
Trump administration ready to redefine who is poor to take assistance away from millions
New York Times gets caught peddling bogus GOP attack on Democratic candidate—again
Trump’s new effort to muzzle Mueller gives away his big scam
How golf explains Trump. Seriously.