Posted on May 7, 2017 by mikethemadbiologist 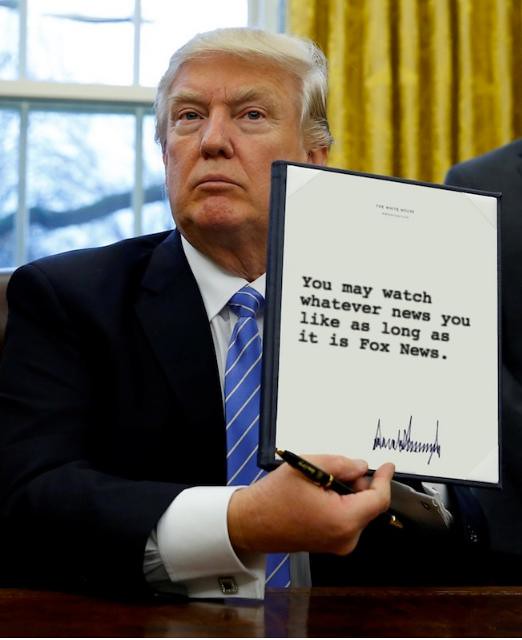 The Congressional Progressive Caucus Budget: A Different Path Forward (“The Congressional Progressive Caucus released its annual budget today… If past patterns hold, it will likely be ignored by the media. Of course, the budget is not about to be adopted by Congress and signed by the president, but as a path forward it certainly is no less realistic than the various budgets put forward in past years by now Speaker Paul Ryan.”)
What we talk about when we talk about Susan Sarandon (the point about abortion is very valid)
Trump Doesn’t Understand Health Care — Shouldn’t The Press Say So?
Some Lesser-Known Truths About Academe
HERE’S WHAT “SHOWS WHY PEOPLE HATE POLITICS” AND WHAT DOESN’T, ACCORDING TO CHRIS CILLIZZA
Betsy Bloomingdale and Diana Vreeland: the real cultural front of the New Right. And where Donald Trump developed his political aesthetic (Debora Silverman’s book is excellent)
Islamic State magazine steers followers to U.S. gun shows for ‘easy’ access to weapons
The right’s new love affair with Russia
The New York Times: Promoting False Hope as Journalism
I know the challenge of big class sizes
Steve Rattner is peddling nonsense about America’s budget deficit
Education Is Just Another Issue
Trump appoints Charmaine Yoest, our index Aunt Lydia, to Health and Human Services
Escaping Poverty Requires Almost 20 Years With Nearly Nothing Going Wrong
After 100 Days of Trump, America’s Gotten Corruption Fatigue
Some New England Jews, Wary Of U.S. Politics, Reclaim German Citizenship
The spiritual ruin of a universal basic income (why we can’t have a 30-hour work week though…)