Posted on August 1, 2020 by mikethemadbiologist 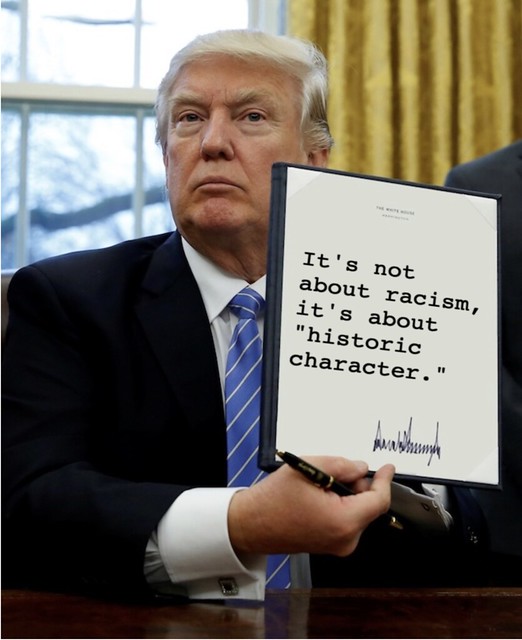 It’s time to take UFOs seriously. Seriously. (leaving aside the question of ALIENS, I SEEN ‘EM!, it’s a valid point that no one is trying to figure out what some of these very unidentifiable objects actually are)
Covid-19 vaccines may cause mild side effects, experts say, stressing need for education, not alarm
An Elite Group Of Scientists Tried To Warn Trump Against Lockdowns In March: John Ioannidis’s controversial studies claim that the coronavirus isn’t that big a threat. Before the Stanford scientist did any of them, he wanted to take that message to the White House.
This seaweed extract outperforms COVID-19 drug remdesivir in the lab
Doubling Time of the COVID-19 Epidemic by Province, China

Do You Recognize America Right Now? Trump and his mouthpieces at Fox News want us to believe Biden’s America will be worse. They need to open their eyes. (must-read)
American Death Cult: Why has the Republican response to the pandemic been so mind-bogglingly disastrous? (“When the coronavirus began spreading in American cities, the Republican Party turned to a trained store of experts whose judgment conservatives trusted implicitly. Unfortunately, their expertise and training lay not in epidemiology but in concocting pseudoscientific rationales to allow conservatives to disregard legitimate scientific conclusions.” Nothing in movement conservatism makes sense except in the light of creationism…)
‘It’s Like Groundhog Day’: Coronavirus Testing Labs Again Lack Key Supplies. Just weeks after resolving shortages in swabs, researchers are struggling to find the chemicals and plastic pieces they need to carry out coronavirus tests in the lab — leading to long waiting times.
The Media Manipulator: Why Trump’s Distractions May Not Save Him This Time
A Trending Video Urges Americans to “Wake Up” (this is good, very good. Share widely)
Marlins home opener canceled after eight more Miami players test positive for COVID-19
Covid-19 conspiracy theories are being fed by institutions meant to inform the public
J.F.K.’s “Profiles in Courage” Has a Racism Problem. What Should We Do About It?
Biden emphasizes Trump’s mishandling of COVID-19 in new ad campaign targeting older voters
3 AM in Chicago the Night the Columbus Statue Came Down
‘This is not a test. Trump is failing’: New DNC ad on school reopening pulls no punches (unusually, it doesn’t suck)
If We’re Going to Survive as a Species We Need to Get a Handle on What ‘Billion’ and ‘Trillion’ Mean
American Social Collapse Is Far Closer Than Most Will Admit
Tom Cotton Is Wrong About Slavery and Wrong About ‘The 1619 Project’
Written Statement of Adam DeMarco: “Unanswered Questions About the U.S. Park Police’s June 1 Attack on Peaceful Protestors at Lafayette Square”
Resilience Is the Goal of Governments and Employers Who Expect People to Endure Crisis
Budget Watchers Have Ideas for Reforming the Budget Process After ‘Shitshow’: D.C. Council Chairman Phil Mendelson broke his own rules, and now we’re all paying for it.
Canada Got Better. The United States Got Trump. Two North American nations seemed to be on the same path—and then they diverged.
New cuts threaten the Postal Service when it’s most needed
What $600 Can Do. Millions of people are in danger of losing a benefit that has kept their heads above water. These are some of their stories.
Customers Who Refused Masks Assault Trader Joe’s Workers, Send One to the Hospital
Congress’s Steadfast and Stupefying Refusal to End Surprise Billing. It seems clear that if voters want lawmakers to end this galling practice, they will have to first end some lawmakers’ careers.