Posted on May 11, 2020 by mikethemadbiologist 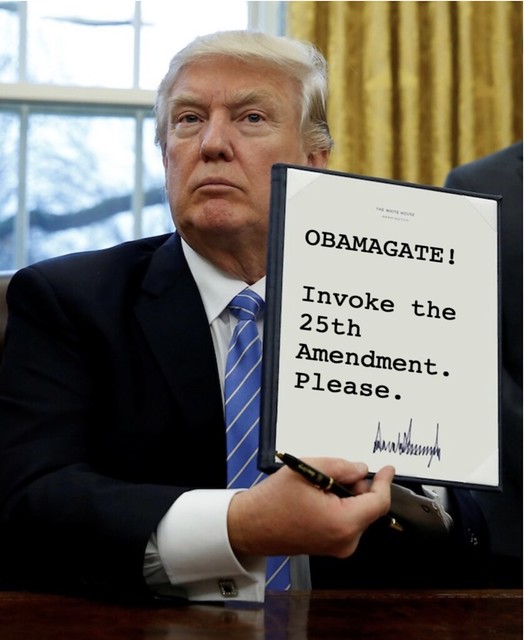 Coronavirus lessons for the fight against ‘superbugs’
New Studies Add to Evidence that Children May Transmit the Coronavirus
Issues with SARS-CoV-2 sequencing data
What the Proponents of ‘Natural’ Herd Immunity Don’t Say
Three potential futures for Covid-19: recurring small outbreaks, a monster wave, or a persistent crisis

GUESS WHAT WORD IS MISSING FROM THIS OP-ED ABOUT HOW “WE” ARE RESPONDING TO THE PANDEMIC (excellent)
A Place in the U.S. With No Covid-19? Look to American Samoa. (when Mike Bloomberg won American Samoa, people were making fun of American Samoa. Seems kinda stupid now…)
If 80% of Americans Wore Masks, COVID-19 Infections Would Plummet, New Study Says (I think masks will make a difference, but not as much as this study claims. Worth doing however)
Black Washingtonians Make Up Less Than Half Of D.C.’s Population, But 80% Of Coronavirus Deaths (there absolutely are racial disparities, but two thirds of people aged 50 and older in D.C. are black; that’s playing a role too).
“Political Connections and Cronyism”: In Blistering Whistleblower Complaint, Rick Bright Blasts Team Trump’s Pandemic Response
I’m not sure what you’re doing, but I love you, and I just want to be involved.
Win Or Lose, Trump’s Top Campaign Aides Are Raking In The Cash
Trayon White Isn’t Addressing His Comments on Vaccines
With testing, Iceland claims major success against COVID-19
Arizona halts partnership with experts predicting coronavirus cases would continue to mount
Don’t Close Parks. Open Up Streets. Give people the public space they need right now.
Neal Took Big Bucks From Lobbyists While Killing a Surprise Medical Bills Fix
San Francisco has 75 billionaires. Most of them aren’t donating to local COVID-19 relief.
Dearth of infectious diseases physicians as the USA faces a global pandemic
The real Lord of the Flies: what happened when six boys were shipwrecked for 15 months
So Many Things Never Caught Up With Little Richard
The Coronavirus Was an Emergency Until Trump Found Out Who Was Dying
My chest is aching, burns like a furnace, the burning keeps me alive
In D.C. schools, spring was ravaged by covid and disconnection. Fall will be about catching up.
In Colorado, Democrats Are Listening to Health Industry Lobbyists and Killing the Public Option