Posted on October 4, 2019 by mikethemadbiologist 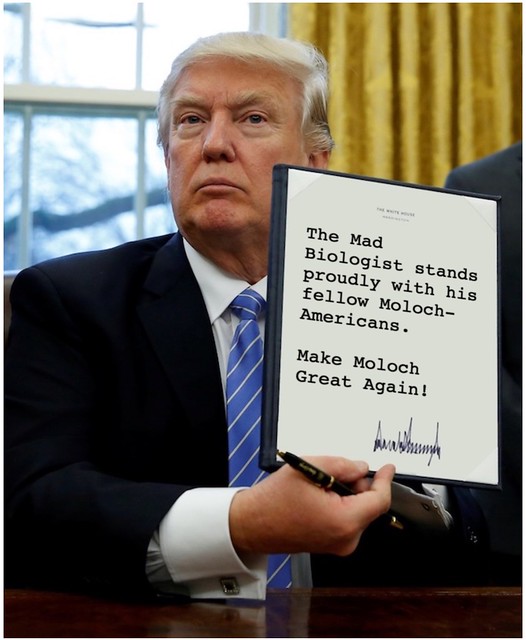 To Pay Attention, the Brain Uses Filters, Not a Spotlight
Want To Reduce Suicides? Follow The Data — To Medical Offices, Motels And Even Animal Shelters
Labradoodle Creator Says the Breed Is His Life’s Regret
At Tech’s Leading Edge, Worry About a Concentration of Power
In her garage lab, a scientist looks for answers about skinny tuna

Burt’s Bush And XXXTentacion’s Death: Why Facebook Moderators Fail
Bari Weiss’s Unasked Questions
Andrew Yang’s UBI problem
In 2017, Virginia was the bellwether of the blue wave: Will it happen again?
Why Is Bill De Blasio Trying to Kill Me? New York’s Mayor Claims to Be Progressive but Favors Drivers Over Bicyclists.
“I Don’t Think Billionaires Should Exist”: Sanders Proposes Wealth Tax to Slash Fortunes of Ultra-Rich
‘The Enigma of Clarence Thomas’ Makes a Strong Case for Its Provocative Thesis
Is Shame The Antidote To NIMBYism In The Washington Region?
Minimum Wage Impacts along the New York-Pennsylvania Border (there were essentially none)
Attacks on Greta Thunberg expose the stigma autistic girls face
Inside One of America’s Last Pencil Factories
The Prospect of an Elizabeth Warren Nomination Should Be Very Worrying (as a Warren supporter, I think the case is overstated, but it’s clear Sanders and Warren would prioritize–and abandon–different issues)
The End of Fukuyama and the Last Book
The Moderate Middle Is A Myth
There should be more subsidized housing in wealthy parts of DC, survey takers say
Don’t Overthink It
The Bernie vs. Warren Debate We Need
Who Advocates For Surprise Medical Billing? – Private Equity Hides Behind Physicians’ White Coats
People in D.C.’s Increasingly Dangerous Marijuana Gray Market Want Change
WeWork and Counterfeit Capitalism
Our Criminal Operator-in-Chief
Health Insurance Costs Surpass $20,000 Per Year, Hitting a Record