Posted on September 22, 2019 by mikethemadbiologist 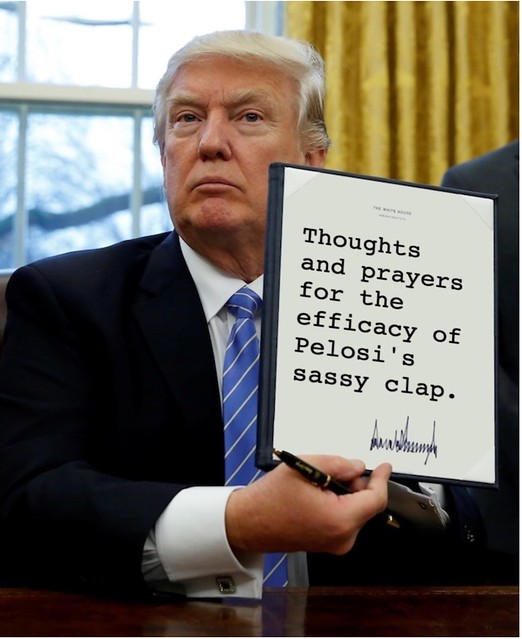 Invasive Vines Are Trying To Take Control Of Mid-Atlantic Parks — And It Looks Like They’re Winning
Scientists rethink Alzheimer’s, diversifying the drug search
Scientists are racing to reengineer the banana before it’s gone forever
The Plight Of Florida’s Turtles Tells A Troubling Story About Climate Destruction
The health risks of supplements and alternative medicine

What happens if the House doesn’t impeach … and he wins?
What we need to hear on ‘electability’ at the debate (stop talking around the issue!)
Bernie Sanders Could Be the Next President
Actually, Pete Buttigieg, Sept. 12, 2001, Was Bad
If you wonder what people mean when they say white supremacy is a problem broader than the KKK, consider how so many pundits thought Joe Biden did great last night, despite this racist, classist, incoherent, and disqualifying moment that should send him into retirement today.
Should people have a right to sleep on city streets? Texas joins national battle over urban homeless crisis.
How critical are protected bike lanes? Before and after data on 1200 First St SE tells the story.
Think Castro was ‘mean’ to Biden? Get ready for an absolute bloodbath.
How Jewish Should the Jewish State Be? The Question Shadows an Israeli Vote (all politics is local…)
Jim Crow Steals N Carolina 9th CD
How Greedy Hospitals Fleece the Poor
ThinkProgress Was Always Doomed
The Senate is Broken. Washington D.C. Statehood Can Save it.
‘Their only concern is for whites’: Man Trump called ‘my African American’ leaves GOP
Boeing’s travails show what’s wrong with modern capitalism
Mayor Muriel Bowser’s Inaugural Committee Refunds $20,000 After Audit Finds Excessive Contributions
Playing to Win
How Norway Is Teaching America To Make Its Prisons More Humane
What’s This Dumb Blog For
Meals on Wheels Is Starved for Cash, Leaving Many Seniors Hungry