Posted on September 20, 2019 by mikethemadbiologist 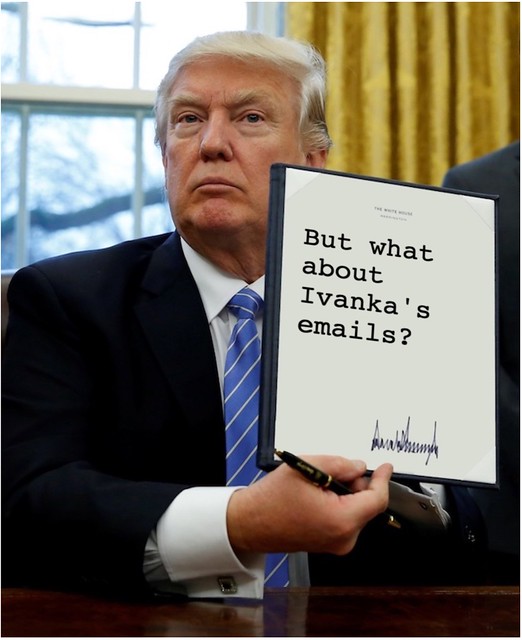 The Racist Origins of Computer Technology
Theorists Debate How ‘Neutral’ Evolution Really Is
The first and most important thing to note is that you should NOT get your medical advice from the Federalist.
As humans shaped dogs’ bodies, we also altered their brains
A beginner’s guide to the debate over nuclear power and climate change

In an Age of Policy Boldness, Think Tanks Have Become Timid
Elizabeth Warren Couldn’t Have Asked for a Better Campaign Ad Than This CNBC Segment
Media coverage of Trump rallies is completely broken
Trump’s People Tried to Rush This Judge Through the Senate. I Can See Why.
Open carry activists were not asked to leave Walmarts when they tested the retailer’s request
No, You Don’t Get to Keep 100 Billion Dollars for Yourself
Remembering the war criminals
Pro-Trump Parents Panic Over Hoax Claiming Antifa Will Report Them to Child Protective Services
‘Why Are You Pissing In Our Face?’: Inside Warren’s War With the Obama Team
Stop Calling John Bolton a ‘Hawk’
Warren Proposes the Biggest Expansion of Social Security in 50 Years
How The Post’s analysis compares to other studies of school segregation
Why Angry Librarians Are Going to War With Publishers Over E-Books
Everything Must Go
Bernie Sanders’s Enduring Appeal to the Youth Vote in Iowa
You Are So D.C. If…
Sotomayor’s brutal dissent unmasks an ugly truth about Trump
D.C. Laws Strip Thousands of Criminal Defendants of Their Right to a Jury Trial. One D.C. Judge Has Suggested That Should Change.
What we get wrong about the Southern strategy
California Approves Statewide Rent Control to Ease Housing Crisis
Elizabeth Warren and Joe Biden Will Duel Over the Obama Legacy