Posted on September 19, 2019 by mikethemadbiologist 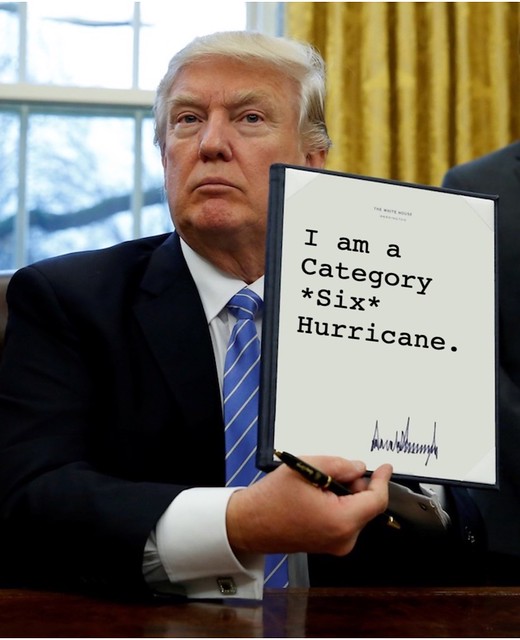 Smithsonian Researchers Triple the Number of Electric Eel Species, Including One With Record-Setting Shock Ability
A Famous Argument Against Free Will Has Been Debunked
Hype vs. Reality at the MIT Media Lab
Nursing Homes Are a Breeding Ground for a Fatal Fungus
There may have been dozens more deaths linked to the Flint water crisis than previously known

The Necessary Radicalism of Bernie Sanders. His plan to enhance workplace democracy puts the strike back where it belongs: at the center of political power.
She’s just like you and me But she’s homeless
The U.S. Attorney Got The Numbers Wrong. Here’s A Look At D.C.’s Actual Incarceration Rate
How Apple’s Apps Topped Rivals in the App Store It Controls
‘They Have A Greed Problem’: National Grid Refuses To Give Desperate Brooklyn Residents New Gas Hookups (to those who caterwaul about TEH SOCIALISMZ!, this is how you turn people into socialists)
Dan Helmer looks to help Democrats take the Virginia House. Here’s what he said about our issues.
Paul Ryan joins DC think tank (told you…)
I Was Caroline Calloway: Seven years after I met the infamous Instagram star, I’m ready to tell my side of the story.
The Alabama Democratic Party is like a wolf; or Jim Harbaugh
The gig economy has costs. We can no longer ignore them.
Tell Us About It Grandpa
Republican Gerrymander Whiz Had Wider Influence Than Was Known
Three Ways to Fix the Drug Industry’s Rampant Dysfunction
Former FEMA Official Accused of Taking Bribes in Hurricane Maria Recovery
This is how the Trump administration quietly incapacitates the government
Robert Frank’s Curious Perspective
A company suggested installing solar panels near Virginia Civil War battlefields. Locals raged — and what happened next will happen again, experts say.
For more than a year, DC has experimented with giving rental subsidy recipients control over their spending. It’s working.
Andrew Bacevich, Ending War, American-Style
The Trump Organization’s Hostile Takeover of the U.S. Government
Remember Trump’s Charlottesville Comments? Conservatives Don’t.