Posted on September 13, 2019 by mikethemadbiologist 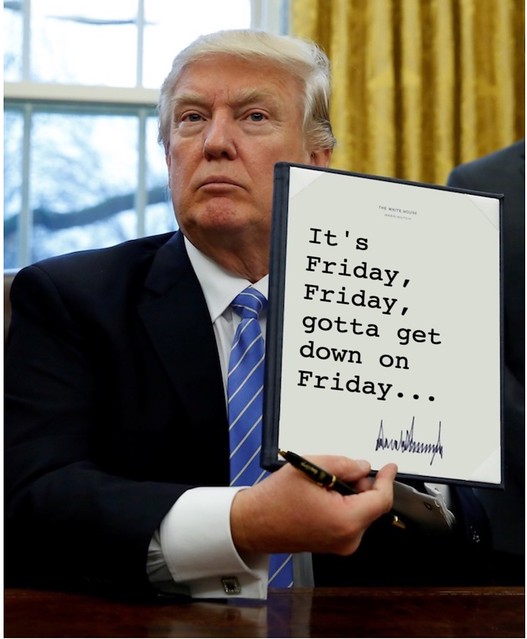 We’re Running Out of Helium, and Two Geologists Might Have a Fix
Hail biodiversity! Weird mushroom cranks out a chemical that neutralizes the odor of skunk spray
The Trump Administration Has a Multi-Pronged Strategy to Make the Planet Uninhabitable
Manta rays form close friendships, shattering misconceptions
The science of senolytics: how a new pill could spell the end of ageing (IN MICE)

Boston’s middle class is getting crushed — does anyone care?
Tanya Gersh Was the Target of a Neo-Nazi ‘Troll Storm.’ Then She Fought Back—and Was Awarded $14 Million.
‘Hey, Google! Let me talk to my departed father.’
Amazon’s Next-Day Delivery System Has Brought Chaos And Carnage To America’s Streets — But The World’s Biggest Retailer Has A System To Escape The Blame
This hidden mural on South Ashland Avenue tells the story of one of the most radical labor unions
Andrew Yang’s speaking fees, including from JPMorgan, raise campaign finance questions
Biden Had Said He Worked the Coal Mines, Was Shot at in Iraq, and Marched in the Civil Rights Movement. He Has Not Done Those Things
A Bill in California Has Split the Democratic Party
‘Robots’ Are Not ‘Coming for Your Job’—Management Is
Why Taylor Swift Really Scares Trump On LGBTQ Rights
It’s not acceptable for a presidential candidate to lie, or be in a delusional state, about his role in supporting a catastrophic war
How elite failure landed us in our disastrous current mess
Joe Manchin is staying in the Senate. Democrats shouldn’t cheer too much. (Kirsten Sinema will disappoint as well…)
Minnesota was mentioned just once in the Mueller report. Here’s why it matters
Beware More Parking Tickets Coming Your Way This Fall in D.C.
DC 911 took 4 minutes to dispatch firefighters to fire that killed two & then made absurd excuses (well, they used to get lost en route to the hospital…)
Bret Stephens is not the problem. The New York Times is
Trump’s 2020 polling numbers are a disaster. Why doesn’t his press coverage reflect that?
Valerie Harper, Star Of ‘The Mary Tyler Moore Show’ And ‘Rhoda,’ Dead At 80
The KKK came to my town. But hate has no home here.
Homes for Citizens
The spy in your wallet: Credit cards have a privacy problem