Posted on September 12, 2019 by mikethemadbiologist 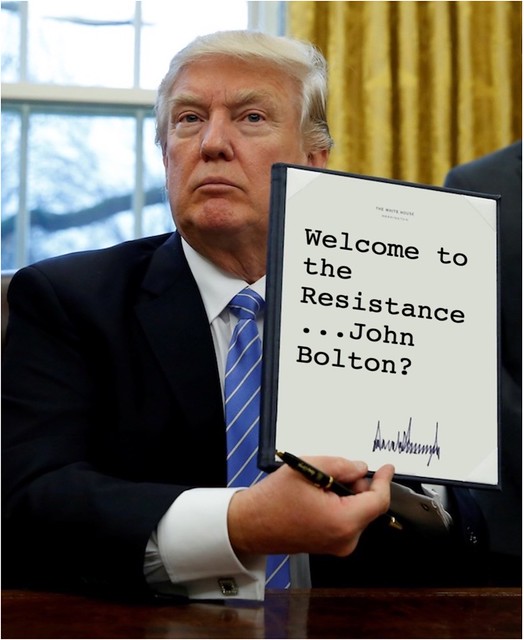 Why Has Trump’s Exceptional Corruption Gone Unchecked? (because professional Democrats are gormless and weak)
Ten Facts You May Not Know About Takoma
One of the most iconic photos of American workers is not what it seems
Bret Stephens Compared Me to a Nazi Propagandist in the New York Times. It Proved My Point.
Well, well, well — they have a tiny bit of shame after all
Terror on Both Sides of the Rio Grande
The Great Tax Break Heist (one could just use the money to build public housing…)
Why black voters are backing two old white guys: A divide among African Americans between Joe Biden and Bernie Sanders has major implications for the race heading into the fall.
Southeast Residents Lack Hospital With Trauma Center, Despite Great Need
Starving Seniors: How America Fails To Feed Its Aging
“I’m a Terrible Person”: Behind the Epic Meltdown That Ended Travis Kalanick
Pharmland: U.S. Rep. Ralph Abraham’s Pharmacies Dispensed Nearly 1.5 Million Doses of Opioids in Two Rural Louisiana Towns With a Combined Population of 6,000 People
Campus Free Speech, Under Threat From the Right
Kaiser Hospital Workers Mobilize for Largest Strike in Two Decades
Democracy Dies From Bad Fact-Checking
Should you move to Washington, D.C.?
Daniel Snyder dreamed of owning the R******s. Two decades in, success remains elusive.
Probe of missing Georgia votes finds “extreme” irregularities in black districts
Dismantling the Myth of the “Black Confederate”
Major victory against GOP gerrymandering: State court strikes down North Carolina’s legislative maps
Mississippi’s Gubernatorial Runoff Primary Was Ratfcked by Machine Glitches