Posted on September 11, 2019 by mikethemadbiologist 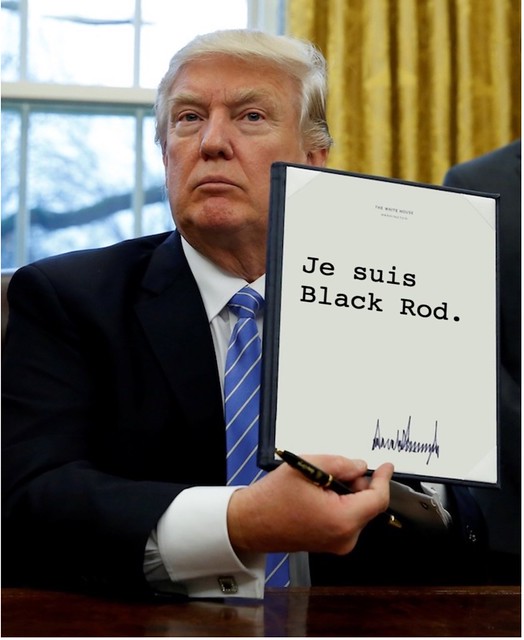 Study finds no gay gene. Was there one to find?
Hospitals Should Replace Infection-Prone Scopes With Safer Models, F.D.A. Says (multiple carbapenem resistant infections have been traced back to these scopes)
Brain-reading tech is coming. The law is not ready to protect us.
Americans’ love of hiking has driven elk to the brink, scientists say
Fox News Guest Blames Mass Shootings On Fact That Evolution Is Taught In Schools

At least it only took me a few decades to learn to detest debate
Here’s Why I’m No Longer Thrilled by Carbon Tax Plans (they do have to be expensive to work)
In The Matter Of Diamond And Silk’s Very Real Lawyer v. Wonkette: Bring It, Sh*thead
So I wondered, why were there so few black doctors back then?
Neo-Nazi Forum Posts Photos of Hundreds of YU Students and Faculty
The Timbers Army is Right: MLS Must Rescind Its Ban on the Iron Front Symbol
One of the primary reasons is that the Times’s own conception of the opinion section, as well as its roster, changed considerably in the 1970s and 80s, largely as a result of concerted efforts from a series of right-wing and libertarian think tanks
How Paying for College Is Changing Middle-Class Life
Don’t Subsidize Companies That Silence Workers
I THINK I KNOW WHY TRUMP DOESN’T LIKE TO TRAVEL
Utopia, Abandoned
Biden has said Warren gave him hell. Now they’ll debate together for the first time.
How some cities are planning to revive neighborhoods — without displacement
Trump’s Lawless Wall and Callous Attacks on Puerto Rico Are Connected
Democrats urge tech giants not to screw up the census
DSCC Raked In Cash From Health Care and Fossil Fuel Lobbyists Before Endorsing Hickenlooper
US spies say Trump’s G7 performance suggests he’s either a ‘Russian asset’ or a ‘useful idiot’ for Putin
Most Canadians Are Now Better Off Than Most Americans
Trump “accidentally” signals affinity with white nationalists in new campaign logo
Deporting Harvard Students Was Always the Goal
Disinformation is catalyzing the spread of authoritarianism worldwide