Posted on July 20, 2019 by mikethemadbiologist 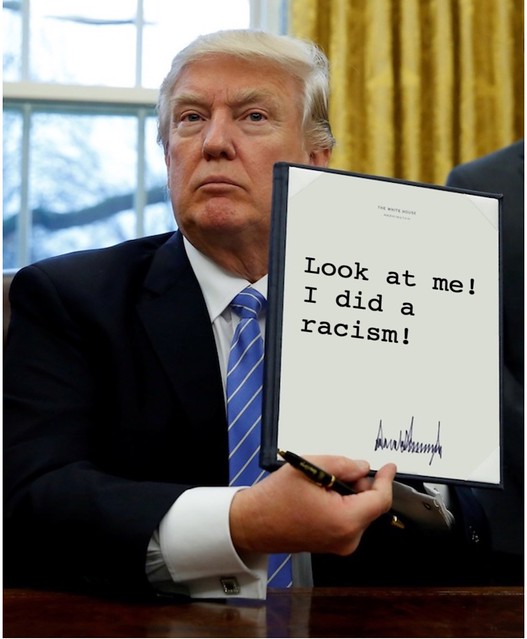 Ed Dwight Was Set to Be the First Black Astronaut. Here’s Why That Never Happened.
Latin America’s war on obesity could be a model for U.S.
House orders Pentagon to say if it weaponized ticks and released them
Florida’s Corals Are Dying Off, But It’s Not All Due To Climate Change, Study Says
Researchers think they know what’s killing London’s iconic sparrow

Free trade doesn’t just lead to job loss. It means more deaths from drug overdoses and increased military recruitment. (unfortunately, this will get ignored by part of the left due to ideological inconvenience)
Trump Racism Is Just For The Diner Rubes
Don’t Look Under That Rock
Facebook privately pitched its cryptocurrency plan last month to regulators. They were left even more scared.
What Being Jewish Means to Bernie
It’s Time To Appreciate D.C.’s Colorful Crape Myrtles
I have served in the Air Force and in Congress. People still tell me to ‘go back’ to China.
Single-Family Home Prices Up Nearly 100 Percent in National Landing
I’m an Engineer, and I’m Not Buying Into ‘Smart’ Cities
A Prosperous China Says ‘Men Preferred,’ and Women Lose
When an encampment is a single person and their stuff
Himes heeds call for ‘clarity and conviction’
Joe Biden Wants to “Get Rid” of Half of Obamacare
Trump’s Tax Law Threatened TurboTax’s Profits. So the Company Started Charging the Disabled, the Unemployed and Students. (just nationalize them, and let everyone use it without a fee)
The future of the GOP (obviously) isn’t Nikki Haley. It’s Liz Cheney
More than 3 million people gave to Democrats via ActBlue, signaling another big year for online small-dollar donations
CNN hosted panel of Trump’s “female supporters” to discuss his racist tweets without revealing their history of Republican activism (there’s a lot of this going around)
Congratulations, George Wallace, There’s a Party for You
John Paul Stevens Saw What Was Coming
Taxpayers are helping to keep Trump’s white elephant golf course afloat