Posted on May 10, 2019 by mikethemadbiologist 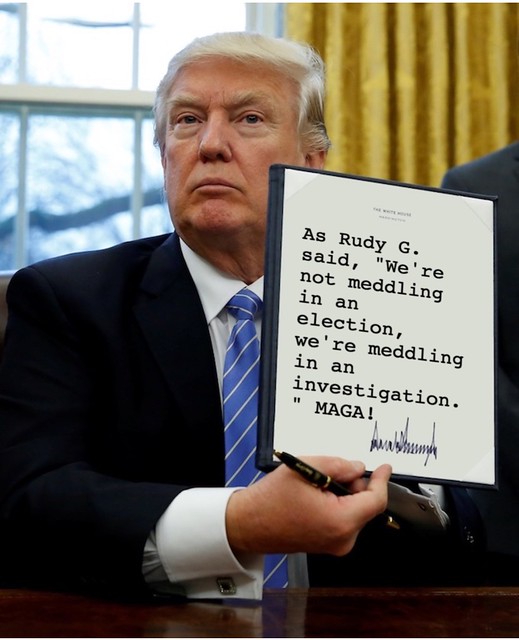 The Increasing Importance of Training Awards in the Careers of Early-Stage Biomedical Academic Researchers
A Mystery Frequency Disrupted Car Fobs in an Ohio City, and Now Residents Know Why
Is Conference Room Air Making You Dumber?
Lawns are the No. 1 irrigated ‘crop’ in America. They need to die.
Parasites Infect These Beetles. It Might Be a Good Thing.

Impeachment is the nuclear option. It’s time to push the button.
What Happened After My 13-Year-Old Son Joined the Alt-Right
Why a Geocode Is Not an Address
Bike lanes need physical protection from car traffic, study shows
The Two-Income Trap Stuff Is Clearly Incorrect (I’m a Warren supporter and this is a little disturbing)
Biden Supporters Launch $60 Million Dark Money Group
Black Lives Matter Protests Reduced Whites’ Racial Prejudice and Boosted Democratic Party Vote Share
Krugman on Sanders on Medicare for All
Shade: It’s a civic resource, an index of inequality, and a requirement for public health. Shade should be a mandate for urban designers.
Bernie Sanders Calls for a National Right-to-Repair Law for Farmers: Sanders becomes the third presidential candidate to say that farmers should have the ability to fix their own tractors. (Hickenlooper, Sanders, and Warren)
If the Trump economy is doing so great, how come you feel so poor?
For the Record: The Rice and Fall
Fearful Democrats and the False Allure of Policy Centrism
The Emptiness of Adam Gopnik’s Liberalism
House Democrats demand White House documents on federal response to Puerto Rico disaster (“mass graves”?!?)
Jews and Islamophobia
Bernie Sanders never had this before: A campaign machine that’s crushing it
San Francisco residents use parking spots as makeshift offices