The Ethics Of A New York Times Subscription

Posted on May 1, 2017 by mikethemadbiologist 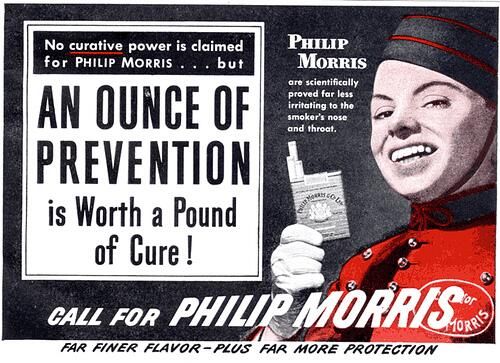 Bret Stephens’ next column on the overstated dangers of smoking

With the first column by Bret Stephens, the shiny new conservative op-ed hire at the New York Times, being nothing more than a high-end global warming Gish Gallop, there has been a move by some subscribers to cancel their subscriptions. Among the chattering class, including those who disagree with Stephens, there has been some wailing and gnashing of teeth over this: what about supporting all of the good journalism the NYT (and by extension, other outlets) does?

Some thoughts from this NYT deadwood-edition subscriber:

This entry was posted in Fucking Morons, News Media. Bookmark the permalink.

11 Responses to The Ethics Of A New York Times Subscription