Posted on September 25, 2019 by mikethemadbiologist 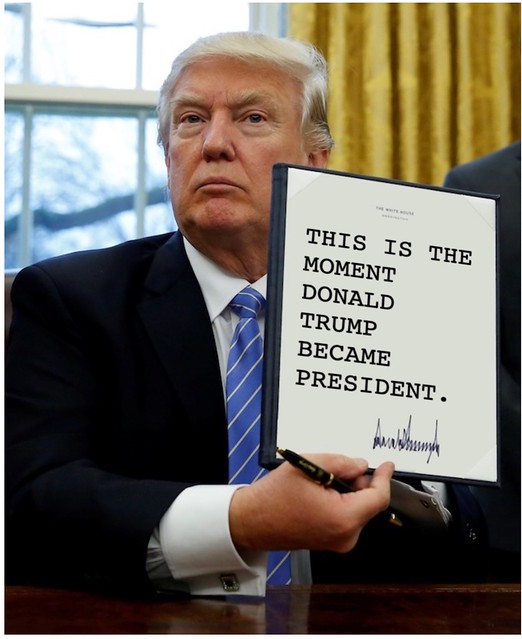 Adrift and afraid, Seattle’s outraged NIMBY needs someone to blame (excellent)
The Lessons of Impeachment and the End of Trump’s Impunity
As the formal impeachment process gets underway, here are a few suggestions for journalists on all media platforms so that we obtain the best coverage that is possible in this atmosphere
Here’s a timeline of Trump’s latest scandal. It’s damning.
Working Families Party Endorses Elizabeth Warren
Modern Life Has Made It Easier for Serial Killers to Thrive
Not just Kavanaugh: Another alarming reason to fear the Supreme Court
Institutions like Goldman Sachs are not businesses. They are *private governments.*
How Important Is The Drone Attack On The Saudi Oil Field?
Elizabeth Warren’s first priority as president: ending government corruption
My Tea with Jeffrey Epstein: A tale of mysterious airline upgrades, bounced checks, and a fembot named Sophia
WE WILL NEVER STOP FIGHTING FOR YOUUUUU
It Is F*cking Insane That the United States Is Considering Bombing Another Country in the Middle East
Russia carried out a ‘stunning’ breach of FBI communications system, escalating the spy game on U.S. soil
Our Gang
Campus Free Speech, Under Threat From the Right
How we have failed our teachers
Here’s why San Francisco’s housing laws are more regressive than Empire’s and why we need SB 50.
The case for raising kids in the city
Trump’s War On Obamacare Is Also A War On Opioid Treatment
Homeless Residents Got One-Way Tickets Out of Town. Many Returned to the Streets.
What College Admissions Offices Really Want
How USDA distorted data to conceal decades of discrimination against black farmers (this failure of governance continued through the Obama administration; also, Tom Vilsack is a horrible person)
Let’s call them ‘Things That Hollywood Gets Wrong’
Eddie Money’s “Take Me Home Tonight,” a Perfect Earworm with a Rich Pop History
Joe Biden Is Problematic