Posted on August 29, 2019 by mikethemadbiologist 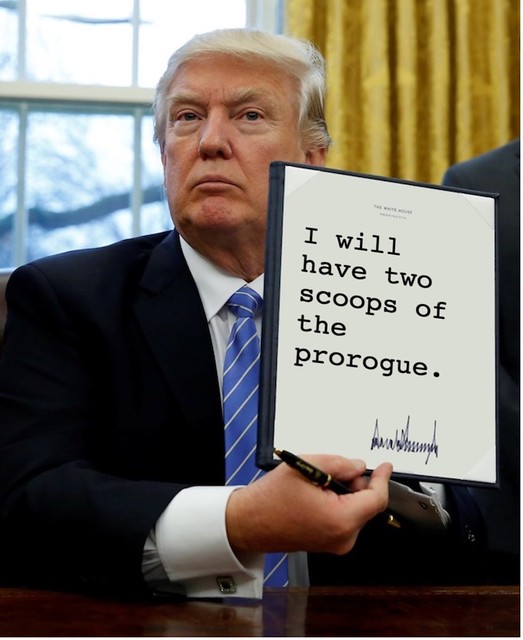 Rain-resistant wheat variety developed using genome editing
Marsh Mud Hides a Key Ingredient for “Anti-Greenhouse Gas”
How “Useless” Science Unraveled an Amphibian Apocalypse
How to Survive a Hurricane as a Spider: Be Aggressive
She Studies Sea Snakes by the Seafloor

How Much Damage Have Republicans Done in the States?
‘The Next Flint,’ and America’s Problem with Lead in Its Water
American cities need to phase out cars
White Supremacy Is Terrorism, Not a Difference of Opinion
I was skeptical of unions. Then I joined one.
Sonny Jurgensen’s Retirement Severs the Washington Football Team’s Link to Its Glory Days
The conservative “1619”: Right-wingers set the slavery record straight!
‘Absolutely Appalling’: Jack Evans Reportedly Berated Metro Officials To Prevent Release Of Ethics Investigation
In the 1970s, the National Mall was a literal parking lot
Is Israel a vassal state now?
Jack Evans threatened Metro officials to keep his corruption secret, and two board members helped him
Trump ditches Barrack because he didn’t get his cut
The size of city blocks can vary widely. Have you ever wondered why?
2020 Democratic Electorate Shows Broad Agreement on Priorities
Trump, QAnon and an impending judgment day: Behind the Facebook-fueled rise of The Epoch Times
A vast wealth gap, driven by segregation, redlining, evictions and exclusion, separates black and white America.
The Longer Trump Stays in Office, the More Americans Oppose His Views
If we burn, you burn with us
Someone’s Gotta Lead