Posted on August 2, 2019 by mikethemadbiologist 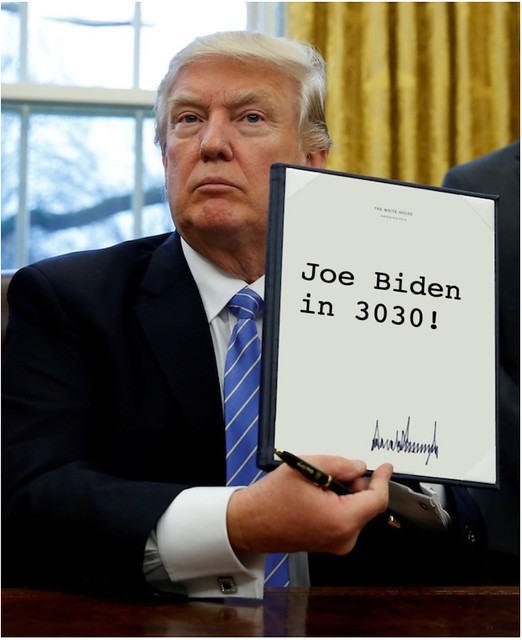 I’m a scientist. Under Trump I lost my job for refusing to hide climate crisis facts
What’s deoxyribonucleotide in sign language?
NASA Practices Space Gardening to Pack Lunchboxes for Mars
The superbug Candida auris is giving rise to warnings — and big questions
The USDA Didn’t Publish Its Plan to Help Farmers Adapt to Climate Change. Here’s Where They Need It the Most.

The LGBTQ Health Clinic That Faced a Dark Truth About the AIDS Crisis
Donald Trump Reportedly Considering Hosting G7 Summit at His Own Golf Resort Blasted as ‘Extremely Problematic’
Hundreds of black Americans were killed during ‘Red Summer.’ A century later, still ignored
Summer Vacation in an Age of Concentration Camps, Part 4.
In 1910, East Texas saw one of America’s deadliest post-Reconstruction racial purges. One survivor’s descendants have waged an uphill battle for generations to unearth that violent past.
Seattle’s Growing Lack of Compassion
Trump’s new food stamp proposal weaponizes government against poor people
The Secret to the Trump Economy? More Government Spending
Fox & Friends hosts say there’s no need to raise the tipped minimum wage
Mitch McConnell Received Donations from Voting Machine Lobbyists Before Blocking Election Security Bills
MSNBC’s Anti-Sanders Bias Makes It Forget How to Do Math (all the bad faith arguments are so stupid, and will ultimately end up hurting Democrats in the general)
Most Dem Presidential Candidates Are Attacking Trump’s Korea Policy—From the Right
They said you could leave electric scooters anywhere — then the repo men struck back
Why Corporations Want You to Shut Up and Meditate
Mitch McConnell is a Russian asset
The Democrats’ Immigration Problem Is Bigger Than Donald Trump
The Crisis of Anglo-American Democracy
She must choose: Stay with her undocumented family in America or live freely in Canada (horrifying)
Craft beer’s diversity problem: Too many white male hipsters
Hong Kong police have faced protester anger. Some would rather be on the other side.