Posted on July 21, 2019 by mikethemadbiologist 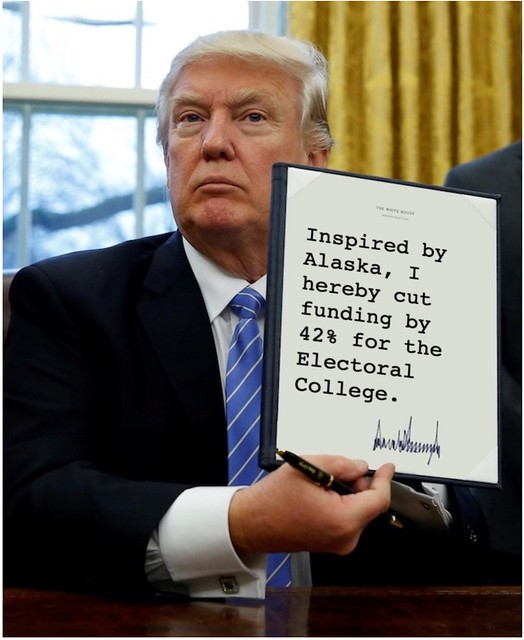 A GOP lawmaker thinks rise in Lyme disease is due to a secret tick experiment. A scientist squashes that idea.
Successive Norovirus Outbreaks at an Event Center — Nebraska, October–November, 2017
Michael Collins Is the Forgotten Astronaut of Apollo 11. He’s Perfectly Fine With That.
USDA squashed the report farmers needed to plan for the climate crisis, and we’re all paying for it
Giant jellyfish the size of a human spotted by divers off English coast

America’s Indefensible Defense Budget
Moderate Democrats Warn That AOC Is Distracting From Their Nonexistent Message (“If your mission in politics is to cower from controversy — even on issues where your party has a clear advantage, and your constituents have a vital interest — then you shouldn’t be surprised when people aren’t interested in all of the nothing that you have to say.”)
Pelosi needs to get her House Democrats on the same page, and we’re not talking about ‘The Squad’ (it’s always the conservative Democrats who are the problem. Always.)
Notre-Dame came far closer to collapsing than people knew. This is how it was saved.
Steve Buckhantz Deserved Better
Continuing Coverage of the Q Street Barbies Continues – “Celebrating the moon landing”
On Medicare for All, Bernie Is Ready to Rumble
Banks Again Hoist on Their Cost-Cutting Petard: Burgeoning Credit Card Fraud
We can either choose Trump’s vision of America, or John Paul Stevens’s
How Morgan Harper’s Ohio Primary Challenge Explains the House Democratic Meltdown
In D.C., 5,500 students are homeless. The city is helping some of them take their first steps to college.
The American Right Defines Patriotism As Complacency About Racism
What we can learn from the revolutionary passport that helped 1920s refugees
Democrats’ Minimum-Wage Bill Is as Dead as Impeachment in the Senate. Why’d It Get a Vote?
The U.S. Women’s Soccer Team doesn’t just tolerate religion, it embraces it
We Have a Dental Care Crisis. Medicare for All Could Solve It.
Nancy Pelosi Has Lost Control: New York’s corrupt machine is running its own show for House Democrats
I think the most important thing a Democratic presidential candidate cna do, right now, in defense of immigrants is to announce that there will be criminal prosecutions of the rank and file employees of ICE and CBP who are running these camps.
What Jeffrey Epstein’s crimes say about our era
Sanders toughens his critique of Biden, signaling more clashes ahead